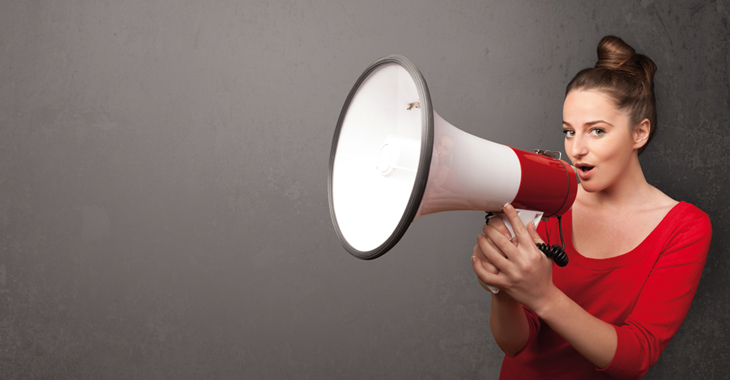 In a Europe which prides itself on its cultural diversity; a Europe of many languages, of many and various historical memories; of differing, sometimes contradictory philosophical, economic and cultural systems and practises, it can be difficult to find those points of contact which bring us together.

One, clearly, is the art and craft of storytelling, whose power and influence is growing, and whose acknowledged value is such that European treaties allow exemptions from state aid rules to facilitate taxpayers’ investment in cultural infra-structure and artistic creation.

At the same time, throughout the member states, those same tax payers, voters and audience – whose consumption of audio-visual goods produces turnover of €107 billion euros and creates 1.2 million European jobs, are committed to a picture of the life of creators – those whose work is the irreplaceable core of the creation of this cultural wealth and economic value – as one of instability and penury making the idea of the profession of creator, of screenwriter, difficult to the point of impracticality.

This deep contradiction, clearly unfair and unjust, is more importantly profoundly wasteful of the talent and creativity of creators, including screenwriters.

Tackling this dichotomy is at the heart of the work of guilds and unions of screenwriters, and therefore of the FSE. Our shifting policies and associated advocacy over the years is rooted in a determination to substantially improve the living and working conditions of our individual members, a goal we share with colleagues in other European creators’ organisations.

FSE’s current policy priorities, informing our advocacy work, continue to emphasise initiatives to improve the status and visibility of screenwriters.  However, in the context of the passage at the European Union of a number of important legislative changes, especially Chapter III of the Copyright Directive, FSE’s policy will focus in the next years on the effective implementation of this legislation at the level of the member states.