Implementation of the new European Union legislation and review of existing

The European Institutions have been concerned about the impact of digital technologies for many years. In the past five years, they have had the creation of a Digital Single Market (DSM) as a priority concern, with the DSM Strategy adopted by the European Commission in May 2015.

Given the importance of distribution of audiovisual product for the online market place, it is not surprising that this involves a number of regulations and directives which will have a significant impact on the ecosystem of audiovisual industry and culture in Europe and beyond.

Ensuring that screenwriters concerns will be properly addressed in the implementation of this considerable body of new legislation on production and distribution of audiovisual content is and will continue to be a priority policy concern of FSE for the next period.

The goals FSE set itself in respect of this new legislation in its three year plan in 2015 have each been addressed in subsequent legislation, especially in the Copyright Directive, which, among many other changes :

It is ambivalent about the prospect for an Unwaivable Right to Remuneration for Online Distribution, but clearly acknowledges the imperative of licensing online uses.

The implementation at national level of Chapter 3 of the Copyright Directive in particular will be a policy focus of FSE and its member guilds.

Review of the CRM Directive

This important Directive intended, among other issues, to introduce transparency into the work of Collective Management Organisations (CMOs), who collect and distribute considerable amounts of money on behalf of creators.

The Collective Rights Management directive will be reviewed in the next years. FSE will pay careful attention to this review process.

In partnership with the LUX Audience Award, FERA, FSE and SAA celebrated audiovisual authors. But 1-year past the implementation deadline of the EU Copyright Directives, they say: Authors deserve more! 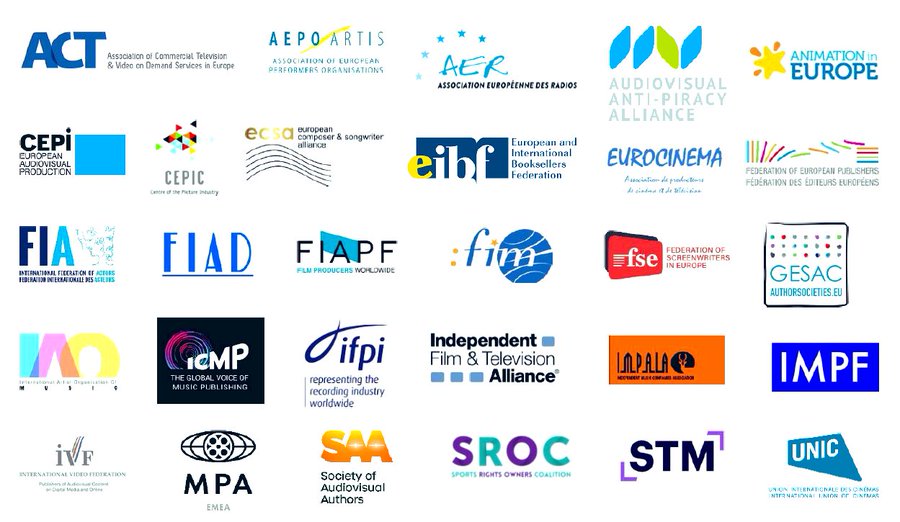 With the upcoming plenary vote, the European Parliament can still turn the DSA into an opportunity for the EU to play a global role in making the internet a safer space for everyone. 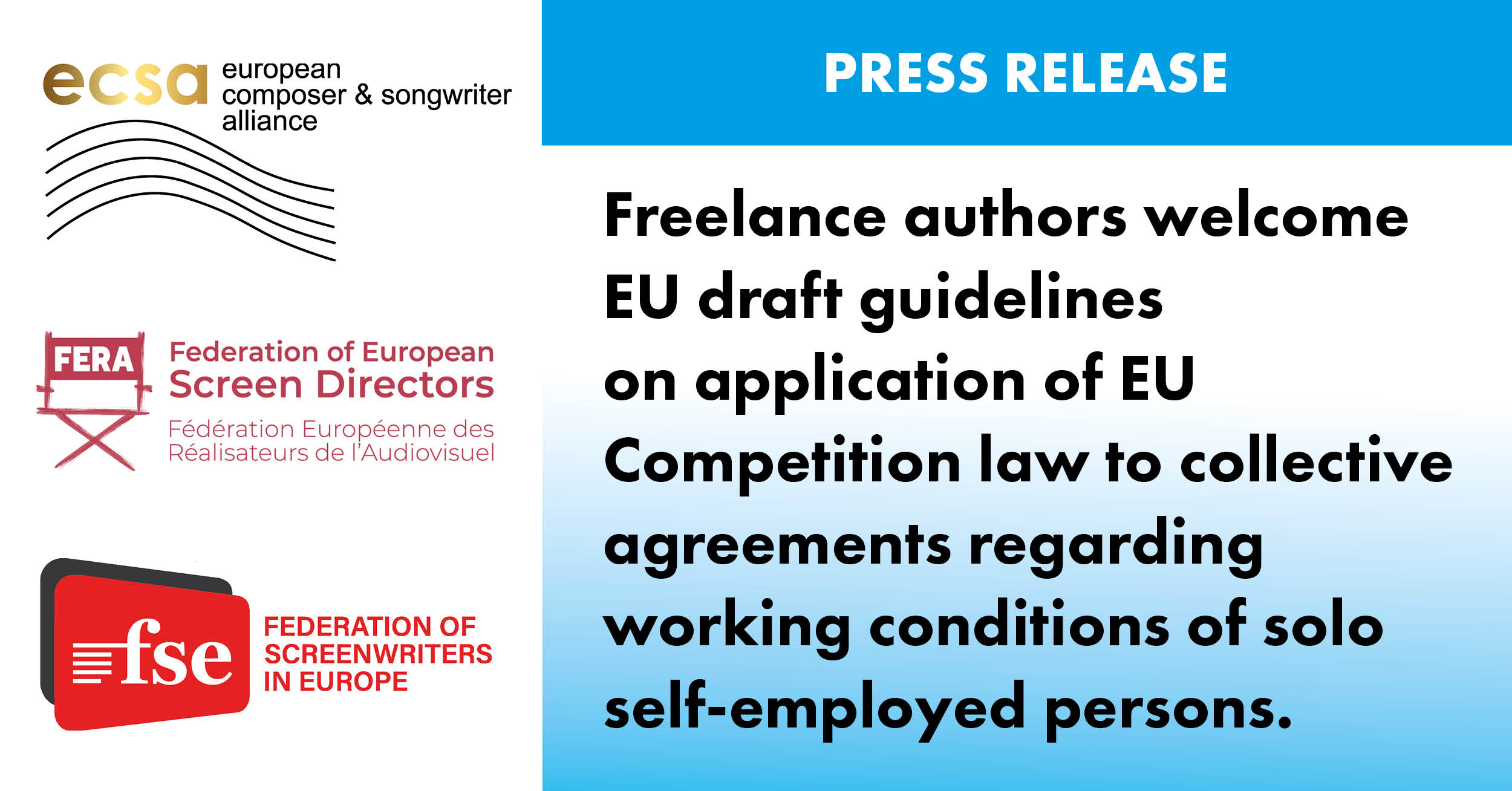 Transposition of the Copyright Directive. An Authors’ Group statement 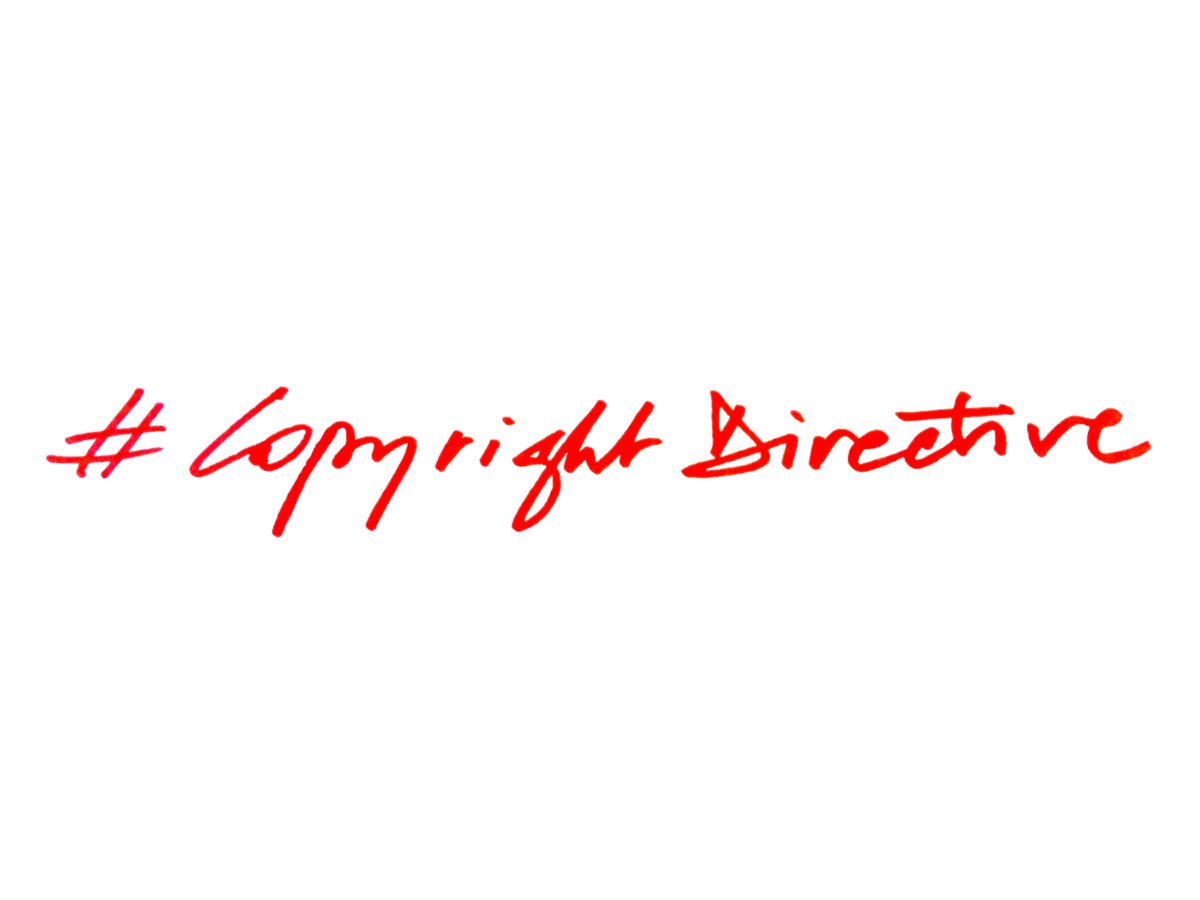 The Authors’ Group deeply regrets the slow pace of implementation of the 2019 Copyright Directive and calls on all EU Member States which do not comply with the Directive to engage urgently in a faithful and prompt implementation. 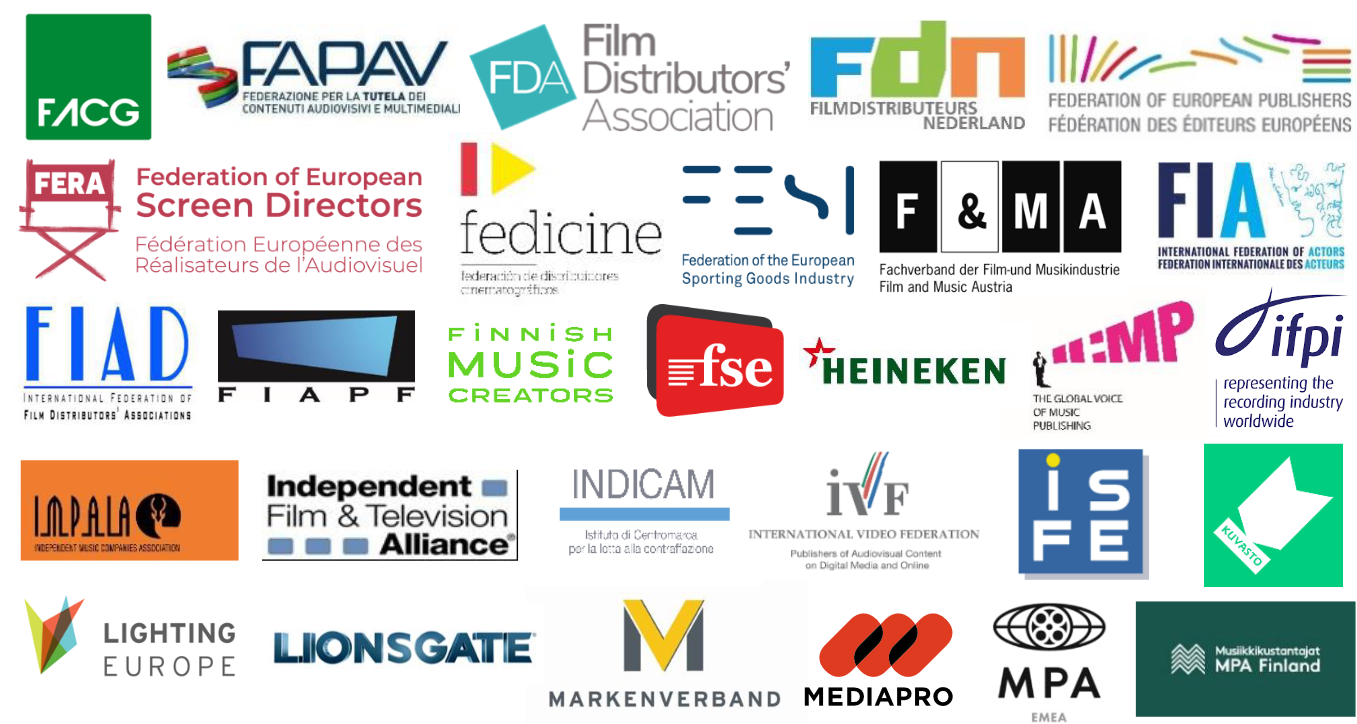 80 organisations, including FSE, sent a letter to the EU Parliament and Council to call for transparency for ALL businesses online via stronger #KYBC (Know Your Business Customer) rules in the EU.

The Authors’ Group shares his views with MEPs on the European Parliament’s report on the situation of artists and the cultural recovery in the EU : improve the remuneration and working conditions of authors and contribute to the recovery of the cultural and creative sectors and their creators. 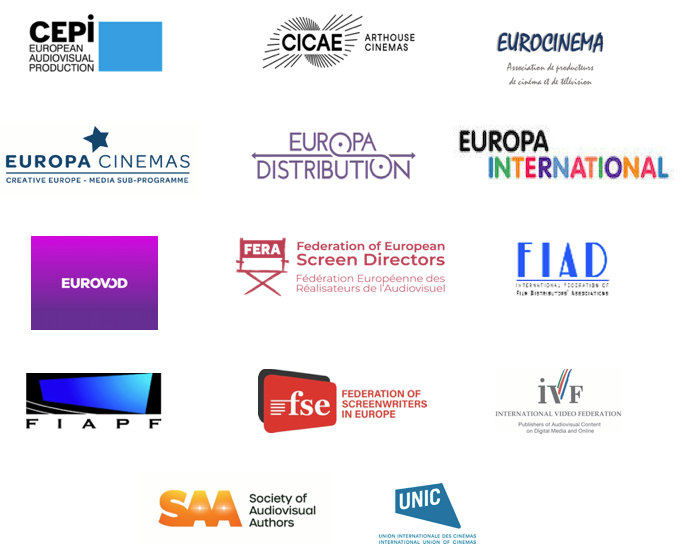 Organisations from accross the film and audiovisual sector welcome the budgetary increase for Creative Europe MEDIA.

No geoblocking for Film and Audiovisual contents

Culture must play a fundamental role in Europe’s recovery. CCSs call for Culture to be an integral part of European and national recovery & resilience plans and budgets.