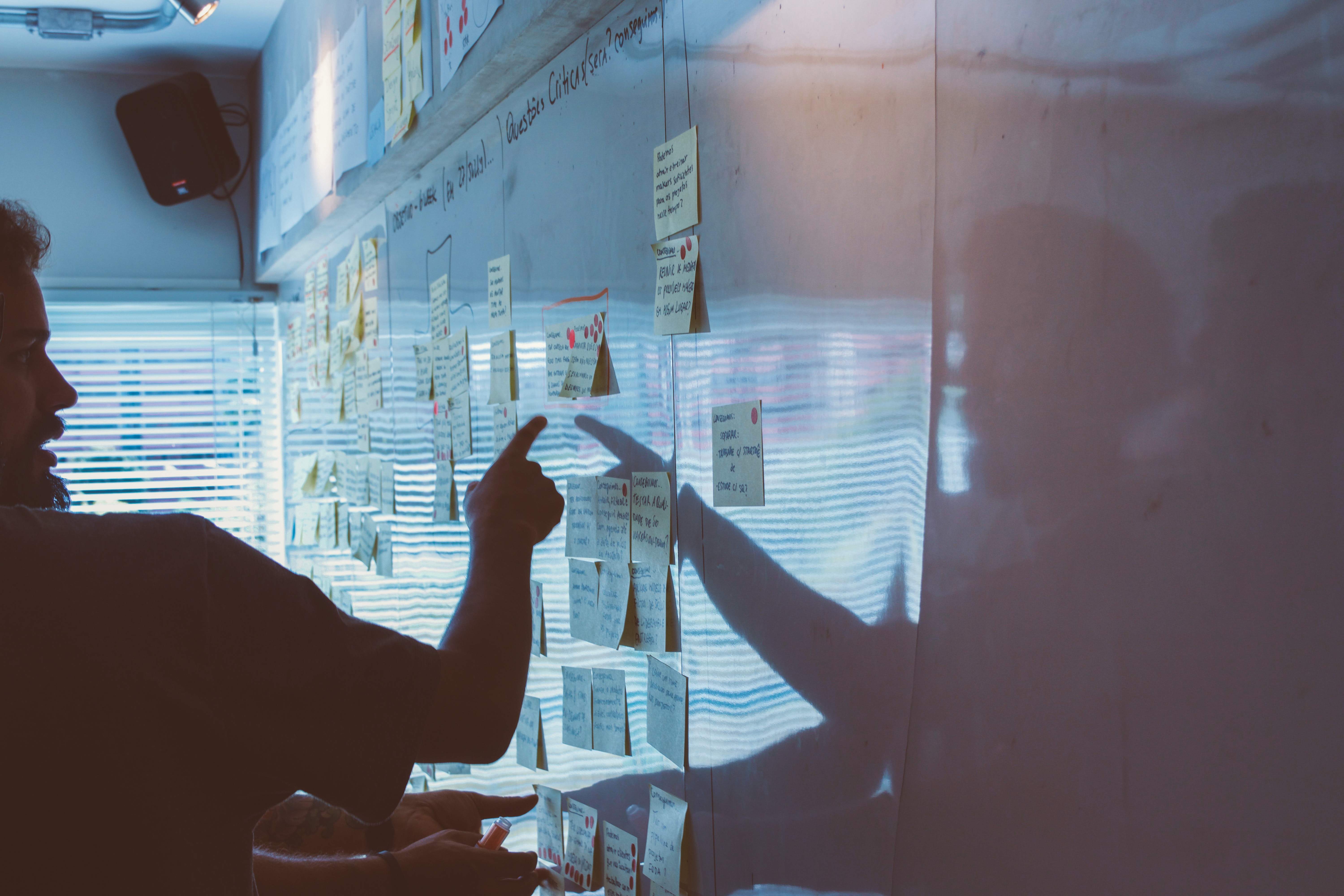 The job of the screenwriter

Each of the 16,400 episodes of television produced each year in Europe, the 1,200 feature films and the countless other projects which do not make it to production, is written, and is usually originated, by a screenwriter.

While all are forms of story-telling, screenwriting requires a very different talent, a very different set of skills to writing for publication. The structure of a script is quite rigid in many respects. It must, in general, be of a very specific length; it must be capable or being produced within a budget; it must speak to the Director, cast and crew who arrive after it is written and see it through to projection or broadcast.

In production for the Cinema, the screenwriter is the usual originator of the story idea as well as the writer of the first draft. Approximately 1,200 feature films are produced each year in the European Union (as well as a further 600 documentaries meant for cinema release). Additionally, a further unknown number (approximately 3,500 to 4,000) scripts are contracted in some way for paid development work, but fail to make it to production.

Photo by Startaê Team on Unsplash