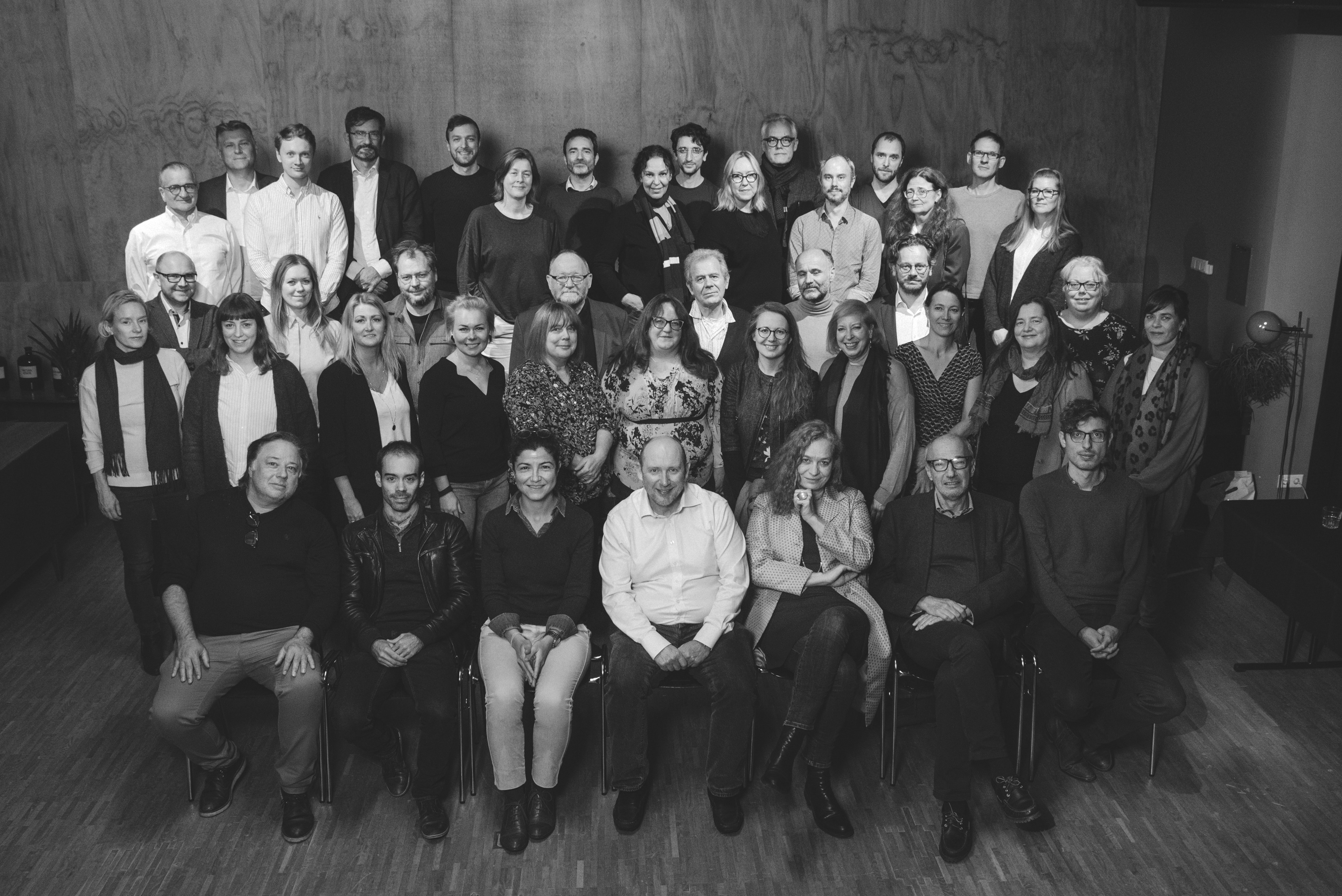 German screenwriter Carolin Otto elected new FSE president at the 18th annual general assembly of the Federation of Screenwriters in Europe in Amsterdam on 11 October 2019.

“We are living in times of change. The European screenwriters have to speak up – for their rights and visibility as well as for the freedom of expression. I want the writer’s voice to be loud and clear during the next two years of my presidency.”

SCREENWRITERS UNITE!
The need for a European network of writers for film and television materialized twenty years ago.

45 representatives of screenwriters’ guilds in Europe – professional screenwriters, guilds’ executives and lawyers – gathered in Amsterdam on 10 and 11 October 2019 for the 18th Annual General Assembly of the Federation of Screenwriters in Europe (FSE).

Meeting in Amsterdam this year was a strong symbol for the European organisations representing writers of scripts for film and TV. The idea of creating a European network of screenwriters’ guilds was discussed at a first European meeting in Amsterdam in June 1999, upon the invitation of Bianca Rootsaert, former director of Netwerk Scenarioschrijvers, the guild representing screenwriters in the Netherlands.

The 2019 annual assembly was co-organised with Netwerk Scenarioschrijvers / Auteursbond, with the support of LIRA and NL Film Fonds.

SHOW ME THE MONEY!
Looking at screenwriters’ working conditions

“Digital services, especially streaming services, are threatening to destroy everything about the way our industry works at exactly the same time as they make so many things better”, said former FSE president Robert Taylor. “Screenwriters are the originators of cultural production which employs more than a million Europeans – we have to ensure that we are properly paid for our work”.

To illustrate how difficult it is for most screenwriters to make a decent living with their craft, FSE executive officer David Kavanagh presented the final results of a European wide study on the remuneration of audiovisual authors, a project initiated by FERA (Federation of European Film Directors).
The participants also discussed how Competition Law was an issue for screenwriters who are for most of them freelance workers.

Carolin Otto has long been engaged in FSE as representative of VDD (Verband Deutscher Drehbuchautoren) – the German guild of screenwriters; as an active member of the board of FSE since 2013; and by shaping the programme of the 4th World Conference of Screenwriters held in Berlin in October 2018.

She will work with 6 board members:

FSE will work closely with its member guilds to ensure that the Copyright Directive is implemented in the most positive way for screenwriters and to help them achieve collective bargaining agreements in as many member states as possible with broadcasters and producers organisations.