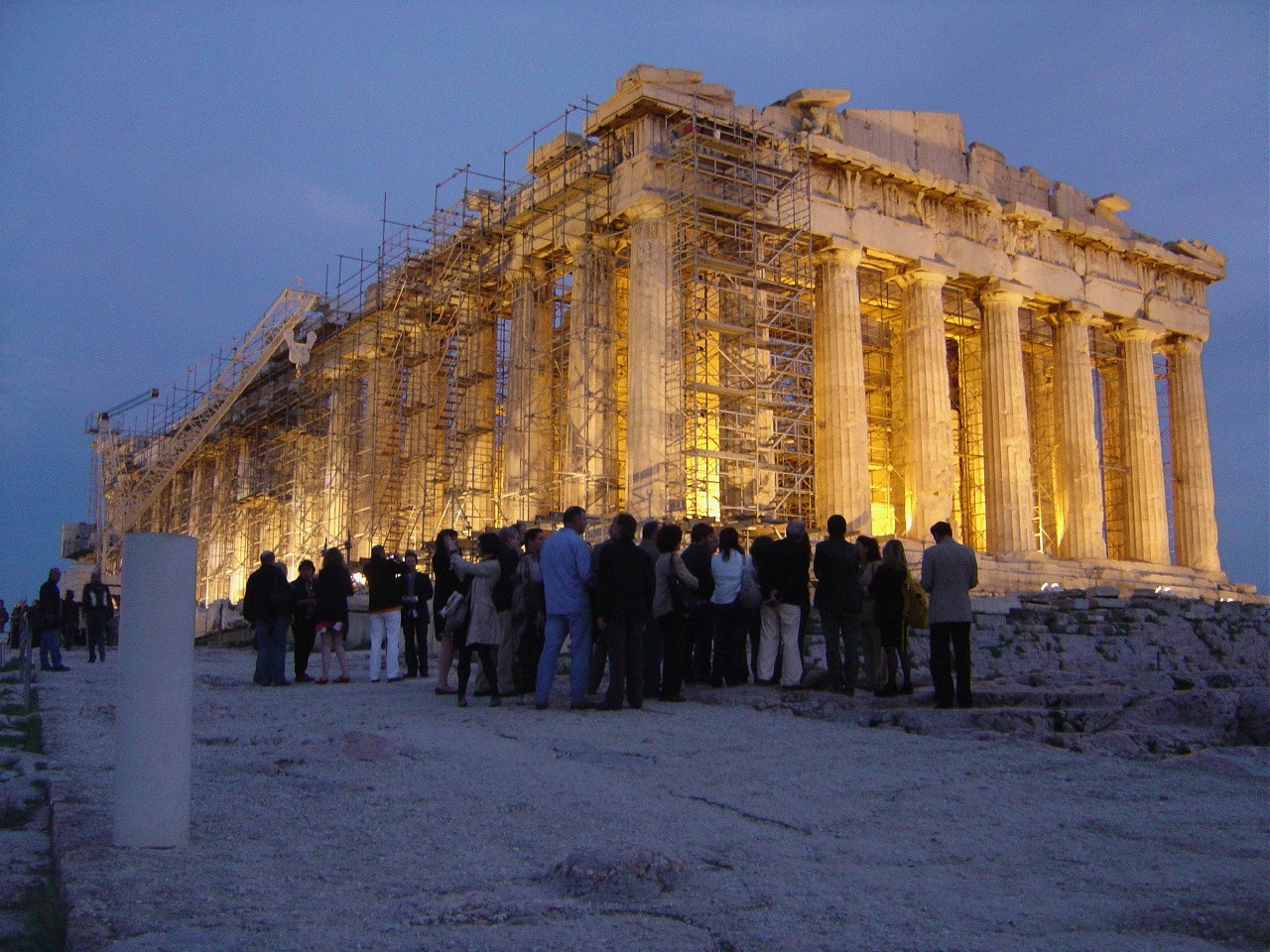 The First ever World Conference of Screenwriters 2009

FSE and IAWG co-organised the First World Conference of Screenwriters in Athens, Greece, in November 2009. It gathered more than 160 participants coming from 30 countries and representing 40 associations, guilds and unions of screenwriters. There were also several lawyers, specializing in copyright and “droit d’auteur” in the audiovisual sector, academics, leading staff members of the guilds, journalists, representatives of the industry, collecting societies and film academies. “Famous Oscar-Prize winners chat with busy telenovela-writers and internet rebels converse with old hands of the silver screen”, reported Dorothee Schön, German screenwriter. Indeed several worldwide renowned screenwriters of film and television contributed to the lively and high-level discussions.

The program addressed a range of issues relating to the changes in the production and distribution of film and television programmes worldwide as a result of the digital revolution and the changing strategies of the multinational conglomerates that dominate the industry. “The internet revolution has and will have more and more of an inexorable impact on storytellers and storytelling, through the new interconnectedness of our world”, said Christina Kallas, former President of FSE: “Screenwriters are the storytellers of our time and as such are at the very centre of such impact. The creative and financial challenges which we face can only be met if, in the true spirit of such interconnectedness, we join forces and work together.”