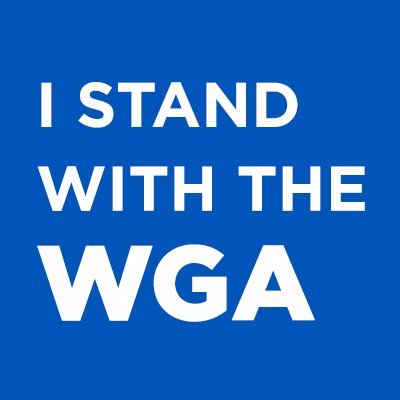 The members of the Federation of Screenwriters in Europe support our screenwriting friends and colleagues in the Writers Guild of America in their campaign to establish a Code of Conduct for Agents, which realigns the incentives agencies receive with the needs of their clients. As agencies involve themselves more and more directly in production – packaging groups of talent that they represent and even establishing their own production companies – they have introduced severe conflicts of interest into their business model which undermine their capacity to represent the interests of their clients.

More than 95% of members of the WGA supported the demand that the agencies implement the new code and, following the regrettable breakdown of talks, many thousands of writers are now terminating their representation with the agencies.

The agencies at the centre of this dispute represent a global client base that includes many screenwriters who are members both of their national or regional guild and the Writers Guild of America. Additionally, the conflicted practices of these agencies harm all creators, who expect their agents to work for them and to zealously promote their interests above all else.

Screenwriters across Europe are watching this dispute.

We work to defend and protect the moral and economic rights and interests of screenwriters, to foster solidarity between members of the FSE and other guilds worldwide, and to strengthening the capacity of member guilds to improve the working terms and conditions of writers, particularly through collective bargaining. Therefore, we urge all our members to reject the involvement of agencies in production and the unethical practice of packaging fees.

We join the International Affiliation of Writers Guilds (IAWG) in support of the WGA’s position, which requires that every dollar agencies make be generated as a percentage of the money they negotiate on clients’ behalf. This is the only way for agencies to ethically represent our members.