On 21 September 2015 in Brussels, the Federation of Screenwriters in Europe (FSE) awarded its inaugural European Screenwriters Award to the Danish writer Adam Price, creator and showrunner on the extraordinarily successful TV series “Borgen”.

“Borgen” had 3 series of 10 one-hour episodes each. The show sold to more than 30 countries and won a Prix Italia, BAFTA and Monte Carlo TV festival awards. Adam Price is currently working on a new series which centers on religion, “Rides Upon The Storm”, co-produced by DR-TV, ARTE and SAM Productions, scheduled for broadcast in 2017.

“Without a good script, there is no good film”, adds Carolin Otto, German screenwriter and FSE board member. The FSE European Screenwriters Award is intended to acknowledge exceptional writing by a European writer, whose work appeals to a national or local audience and to a wider European or international one. More generally, FSE wants to shine a light of recognition on those often invisible authors who create the stories which engage audiences in Europe. “Whether it is feature films, television series, or other audiovisual media, says Sveinbjörn Baldvinsson, president of the FSE, the whole production process starts with an idea, sculpted, nurtured and formed into a screenplay. The work of screenwriters is essential to the success of the European audiovisual market, in particular of the digital market, and to the very rich cultural diversity in Europe”.

However, most screenwriters have difficulties to make a living out of writing. “At any one time, says Sveinbjörn Baldvinsson president of the FSE , there are about 10,000 European Union citizens writing what you see in the cinemas and watch on your TV – and computer screens. It’s a tough calling. It’s not just that it pays pretty badly for most writers but also, that it is so completely unstable. You have to treat every contract as if it is your last one – and statistically speaking, it probably is. Every contract is for a new story. It’s not just a contract for an amount of work – it’s also a contract for creation, creativity. Hence the importance for us of author’s rights or copyright. Copyright is our bread and butter. It’s how we earn our livelihood”. 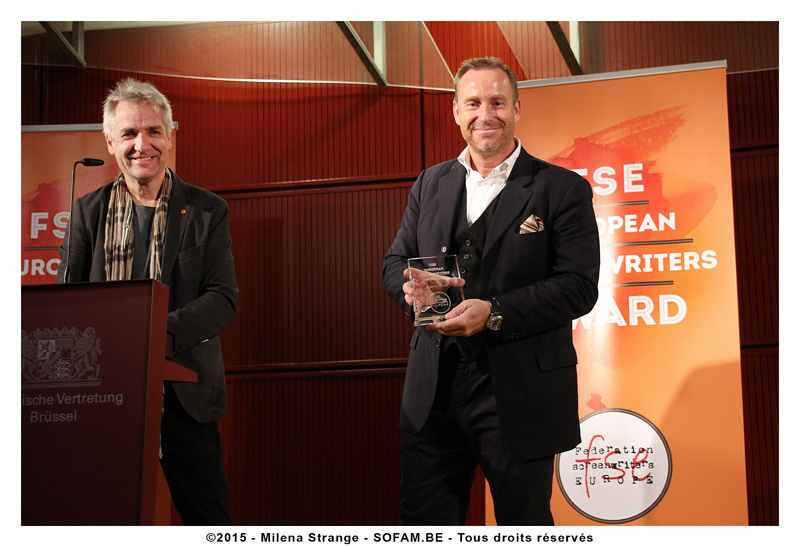 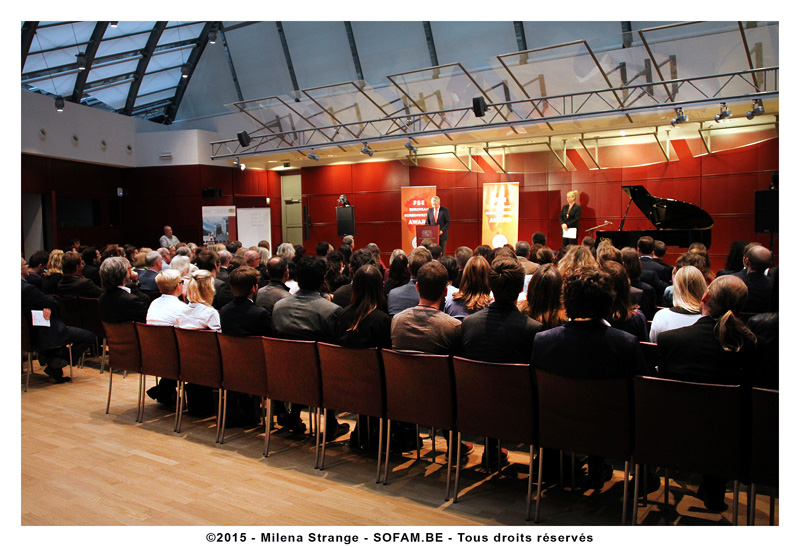 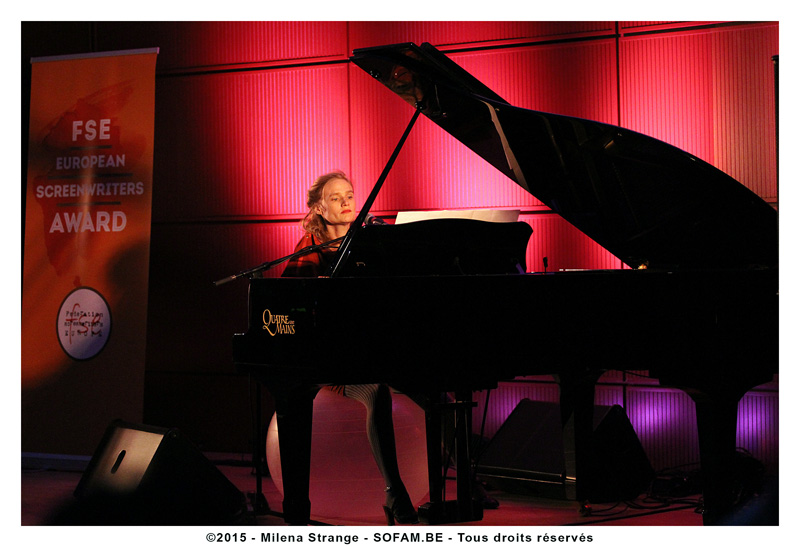 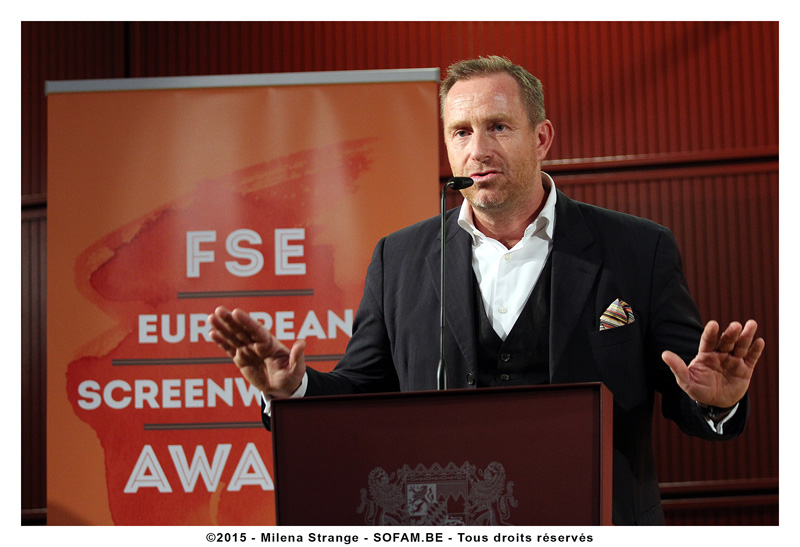