Anne Landois, showrunner and writer of the award-winning TV drama series “Engrenages” (“Spiral”), received the 2nd FSE European Screenwriters Award at a ceremony organised on 23rd November 2017 by the Federation of Screenwriters in Europe (FSEe in Brussels.
“Engrenages” won the 2015 International Emmy Award for Best Series and has been nominated at the Globes de Cristal Awards four times, winning once.

The FSE European Screenwriters Award was made at a time when the European institutions are considering to update copyright rules for the Digital age. Most authors have no income from the use of their work online.

David Kavanagh Executive Officer of the FSE said “ Addressing the problems of authors in Europe’s cultural industries is a pressing problem. Screenwriters are calling on their MEPs and national representatives to insist on effective measures in the new legislation that protects the vital infrastructure of the creative industries and substantially benefits the working artists on whom those industries are dependent. “

The award, presented for the second time only is intended to honour a European screenwriter whose work demonstrates an exceptional talent, bringing respect and honour to the profession of screenwriter and appealing to a wide audience across European borders.

Robert Taylor President of the FSE said “ Authors are the core, the origin of our European cultures, on which industries that employ millions of Europeans are based. We are delighted to have the opportunity to honour one of Europe’s most skilful and extraordinary screenwriting talents.”

Anne Landois said : “ When a series is ambitious, suggests a universe, a vision of the world, characters full of defects and deeply human, you can be sure that there is an author behind it. (…) The key to a good series is first and foremost content (…) One just needs to look at the quality, the richness and the diversity of European series (…) For this to last, protect and defend the value of those who create, they will make you a hundredfold.” 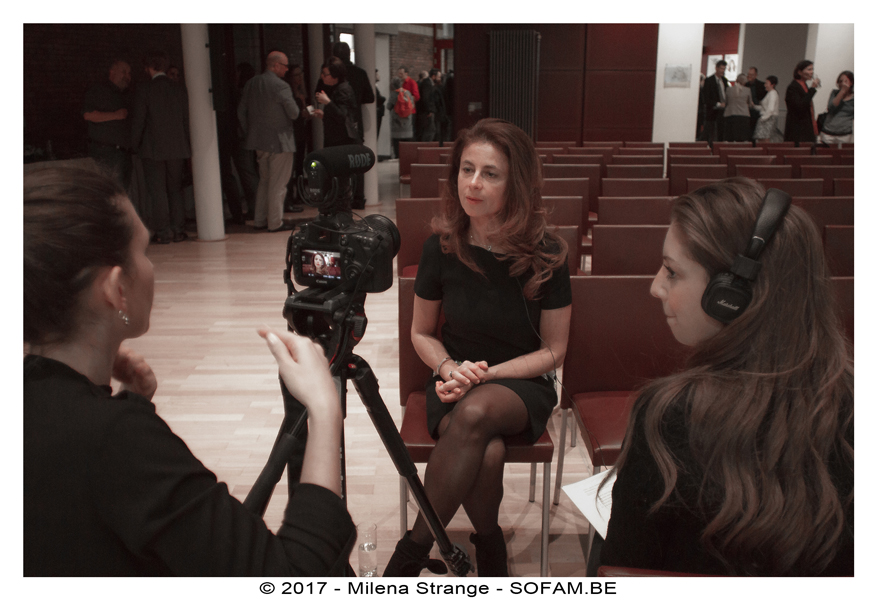 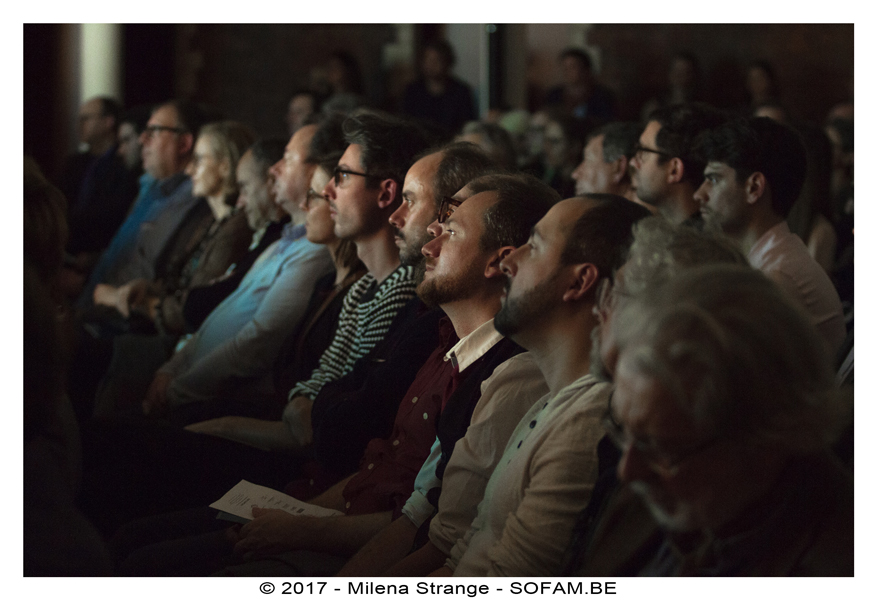 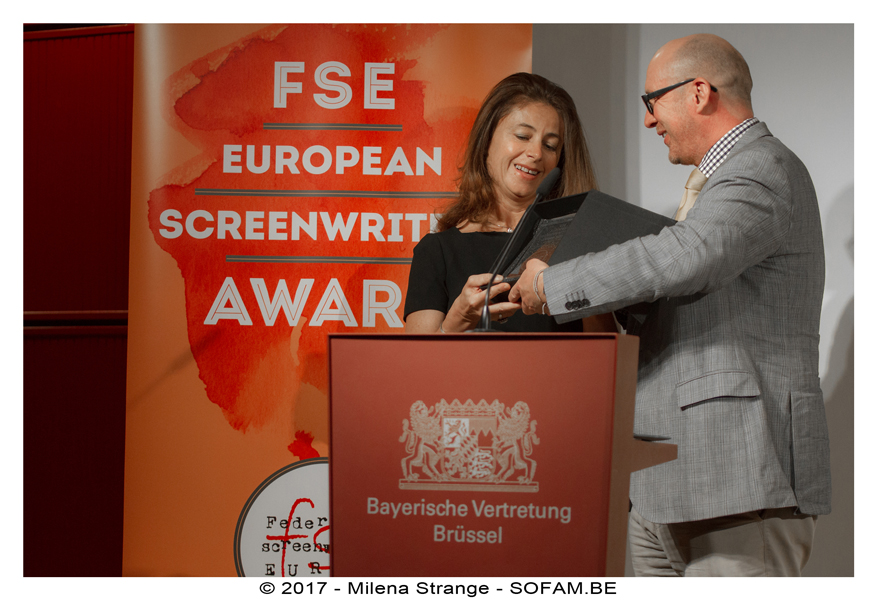 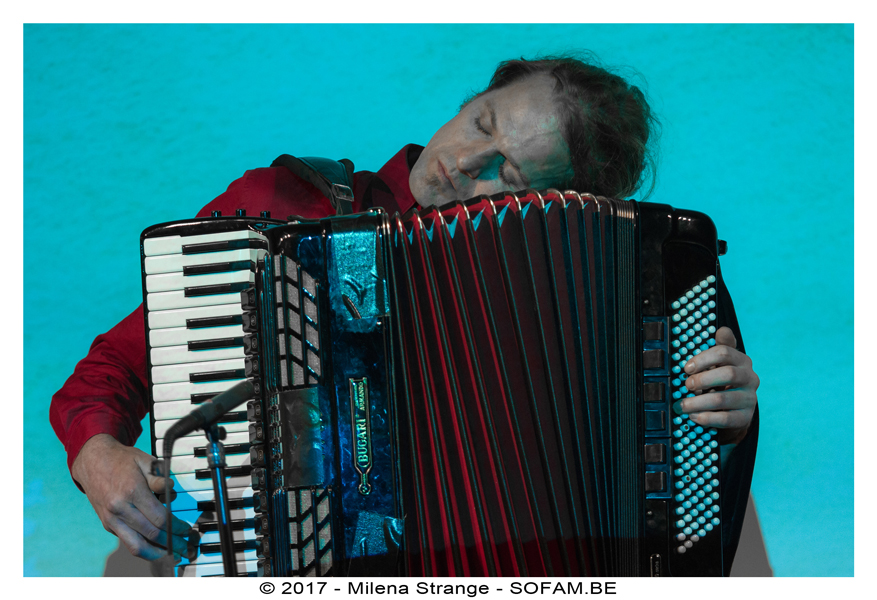