Once upon a time, the creation of FSE 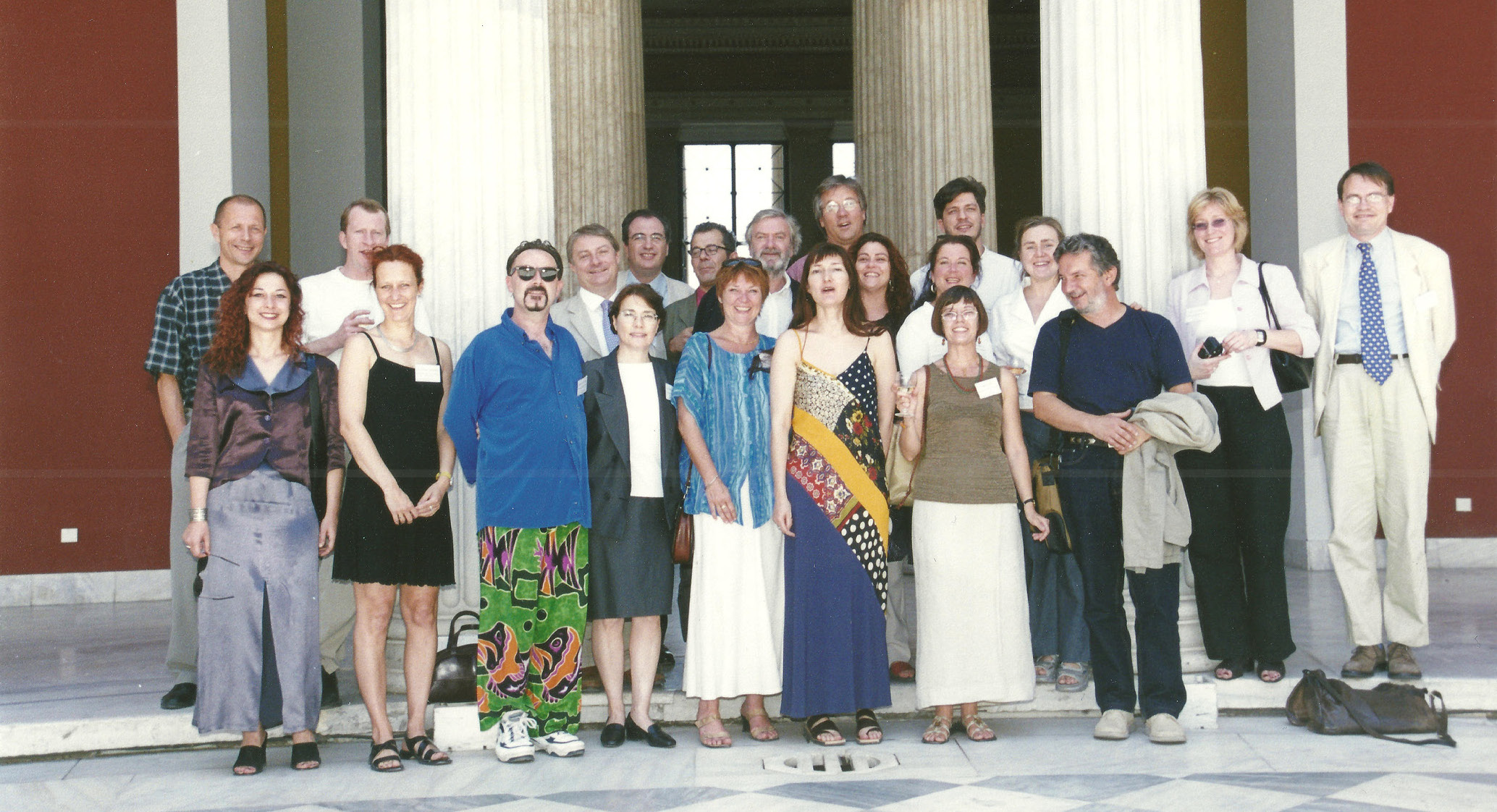 How FSE was born

The idea of creating a European network of scriptwriters’ guilds was discussed at a first European meeting in Amsterdam in June 1999, upon the invitation of Bianca Rootsaert, former director of Netwerk Scenarioschrijvers, while initial contacts were made with the International Affiliation of Writers Guilds (IAWG). The founders of FSE established the first version of the statutes of the association and set up the organisational structure, which the founding charter reflects.

Be all the founders of FSE thanked for their commitment !